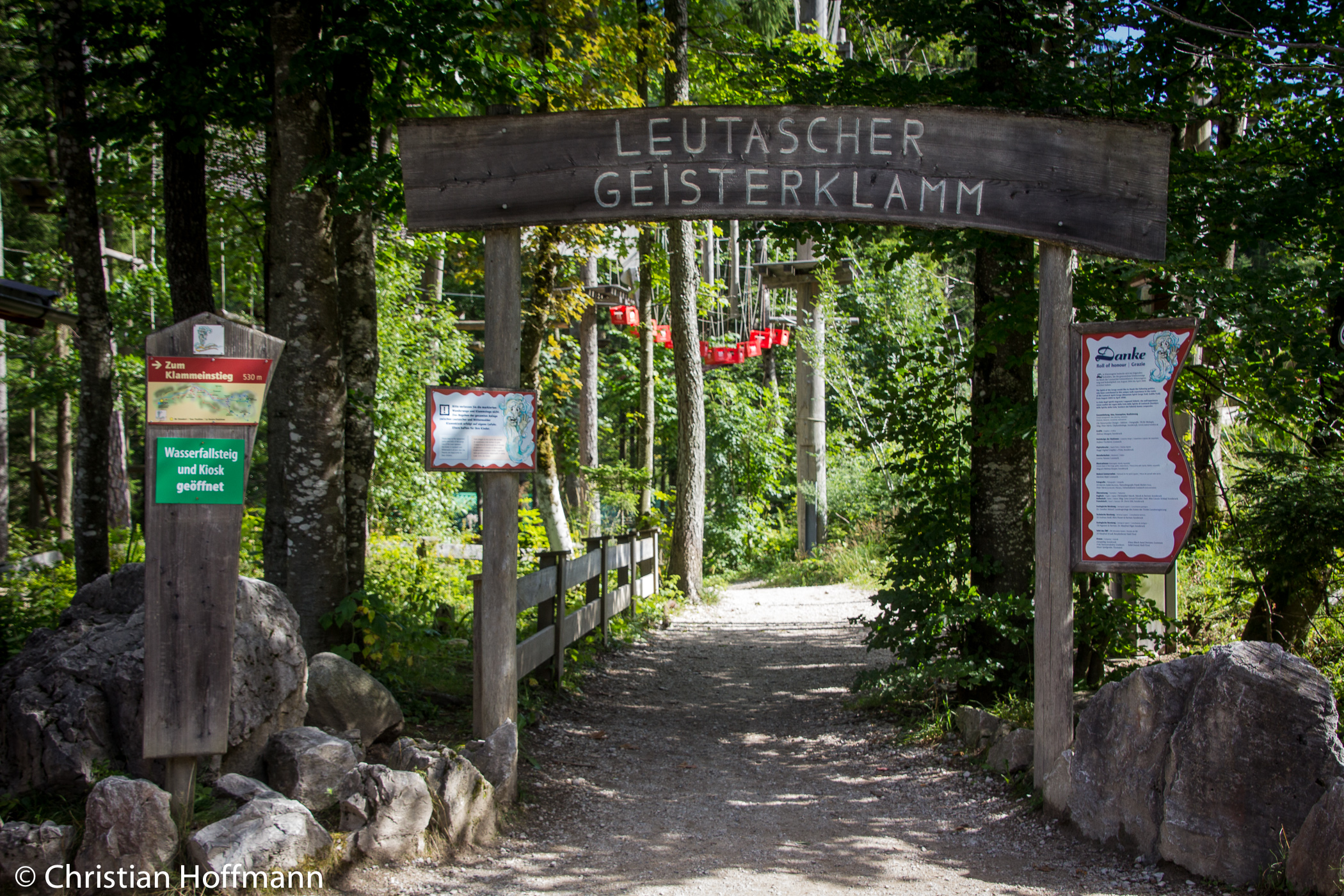 In the northernmost part of the Austrian Leutasch Valley, the entrance to the Leutaschklamm and the Klammgeistweg begins. There is a parking lot with a snack bar at the entrance.

Even the approach is a feast for the eyes. From Germany via Garmisch-Partenkirchen and further over Mittenwald one reaches the Leutasch-Klamm. From Austria and the Inn Valley the best is via Seefeld into the dreamy Leutaschtal. Here you can also undertake wonderful, short or multi-day hikes in the direction of Ehrwald. But we wanted to go to Leutascher-Geisterklamm.

As early as 1880, the Klamm was partially developed.
However, the natural forces of the melt in the Klamm destroyed some of these experiments. However, a sustainable development of about 200 meters in length to the 23 meter high waterfall was achieved. It was only in 2003 that the long-term expansion of the Klamm was launched. Metal grates were installed for the floor of the bridges and two bridges were erected. Now a total of about 5 km have been developed.

This leads directly from Mittenwald to the waterfall and is the only paid part of the gorge.

At the entrance to the Waterfallpath it also goes to the Koboldpfad. This leads first uphill over the glacier to the guesthouse “Gletscherschliff”. Here you have a wonderful view of Mittenwald. Then we continue to the Panoramabrücke and then a forest path down to Mittenwald. The path is about 1.9 kilometers long.

The Klammgeistweg is about 3 km long. It begins at the parking lot Leutasch and leads first over a forest path. Once you have passed the gate of the rainbow snake, you descend down into the gorge and then directly around 850 meters on metal paths through the gorge. You pass the Ghost Cloister and the Hell Bridge and finally reach the Panoramabrücke. Here, fantastic views and in and out of the gorge. Now you can decide to go on the Kobold Trail to Mittenwald or via a forest path back to the Leutasch parking lot.

There are numerous infotafes and explanations on all paths and paths. At the entrance to the Klammgeistweg, there is also a climbing park. 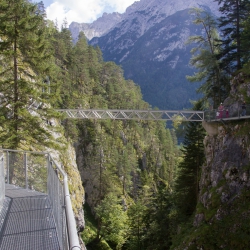 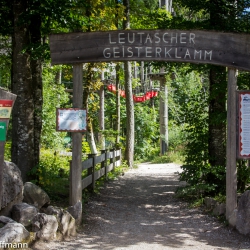 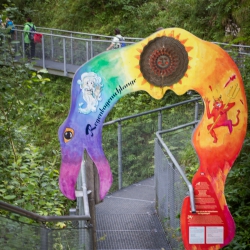 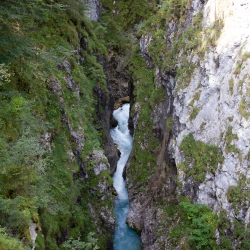 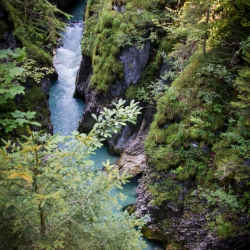 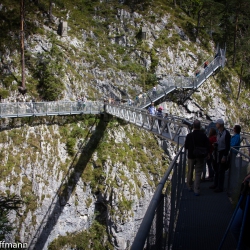 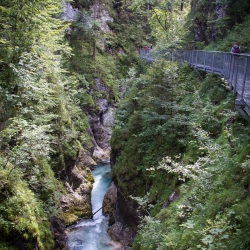 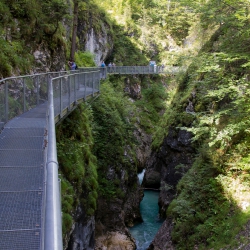 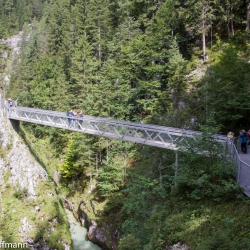 Sorry, this entry is only available in German.
Kalender anzeigen
Hinzufügen