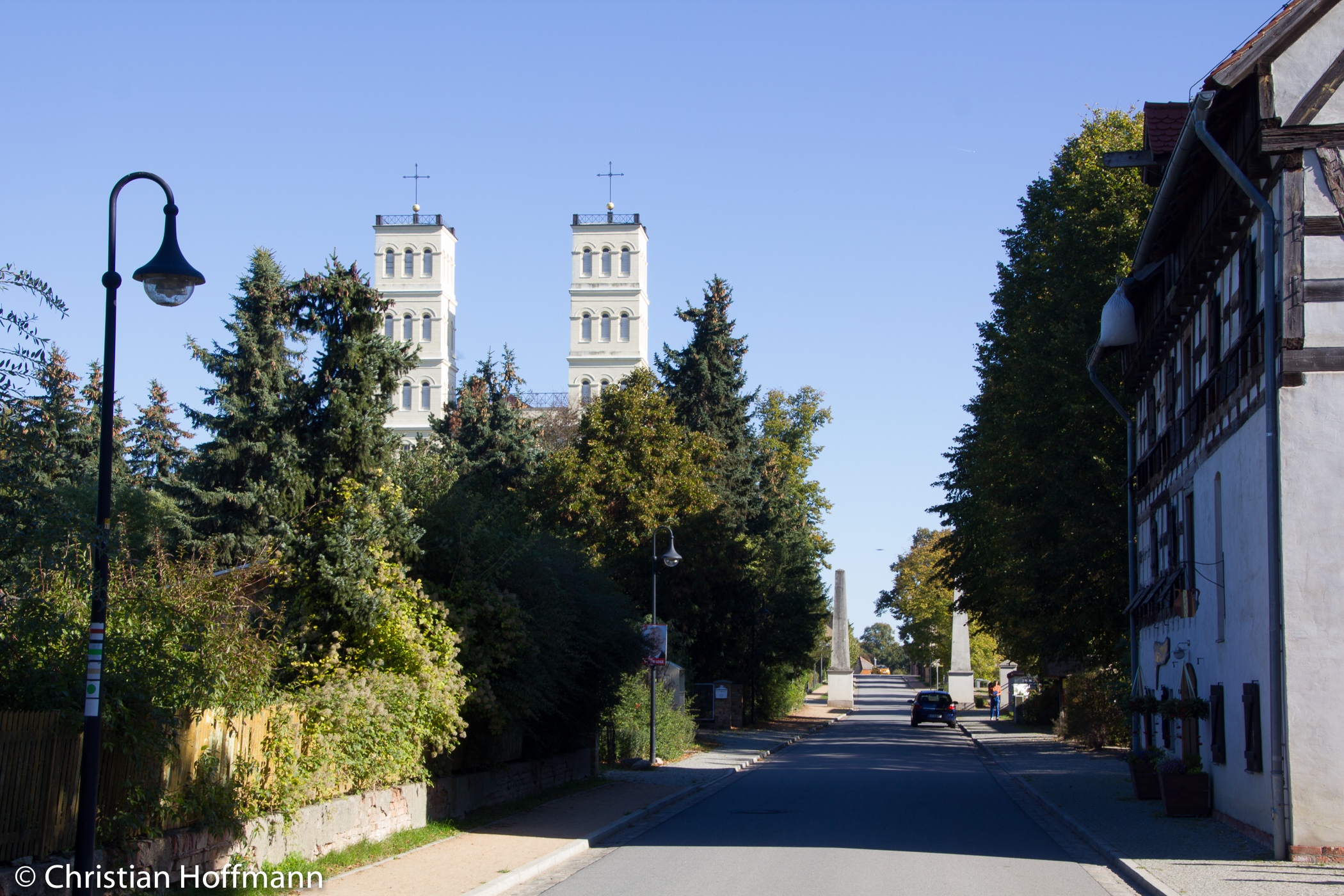 In the northern Spreewald village Straupitz, in sorbisch language
Tšupc, is to see a lot. In addition to the preserved windmill there is also a Schinkel Church.

It was at this point already some stems but in April 1828 demolished to make way for the church this. Karl Friedrich Schinkel began then with the construction until 1831 the topping-out ceremony was celebrated.

She was repeatedly renovated and redesigned in color, most recently in 1992/1993. The inauguration took place with a special service for Thanksgiving October 3 1993rd. Unfortunately, the church was not open during our visit. 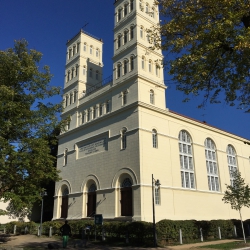 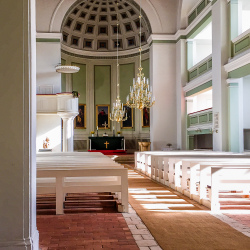 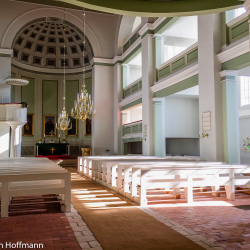 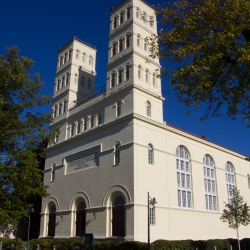 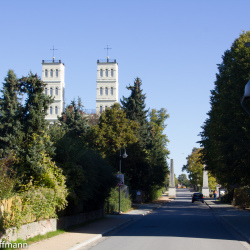