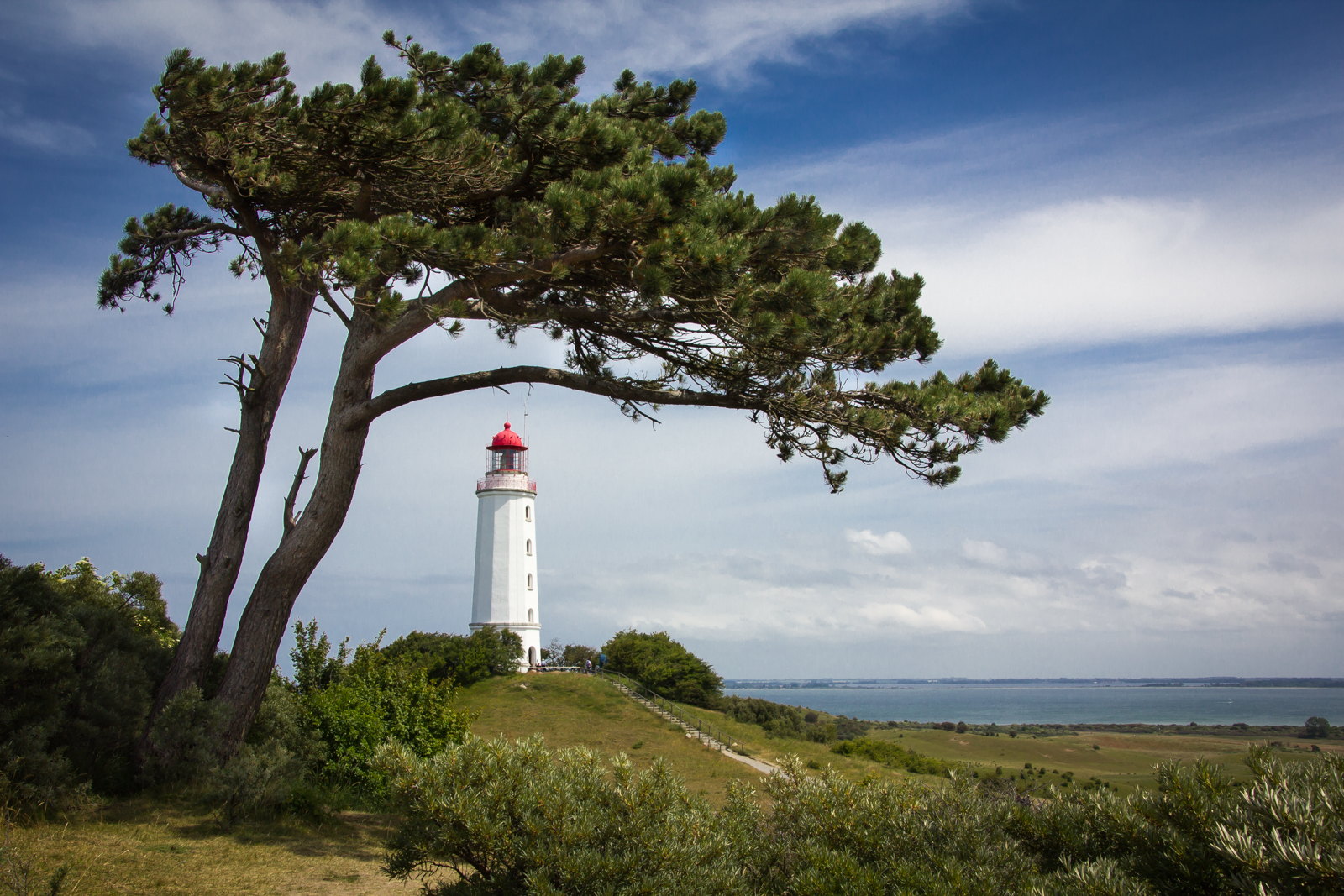 Already during the ride on 2,8 km long and between 128 Rügenbrücke high pylons Leaving the mainland. The construction of the new road will change the island of Ruegen term. In Schaprode, the Fährost to Hiddensee, you still feel the authenticity. Here the car stops, it goes on only by ferry. Many take their bicycle. However, there are everywhere low wheels to rent in all variants. The crossing takes about 25 minutes to Neuendorf. The ferry then heads for the capital Vitte. Arrived at the port only bicycles and of course carts for transporting luggage to the apartment. Cars there are on the island only for the police or other exceptions.

The apartment can not be far. In Neuendorf the island is only 200 meters wide. It lead grass paths to the house with the apartment. The plots have no fences, only the mowed lawn, the plot can be seen. From the houses you can see to the west the Baltic Sea, to the east of the Bodden. 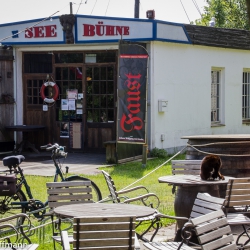 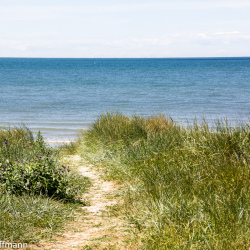 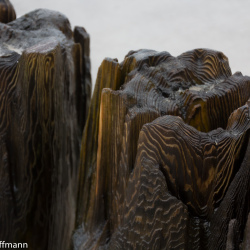 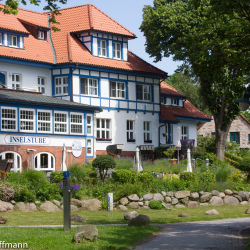 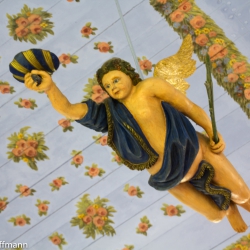 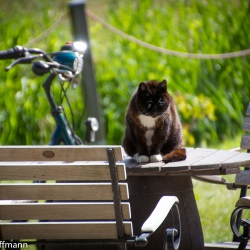 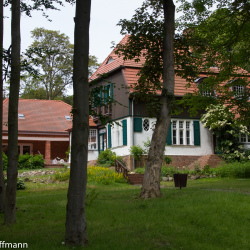 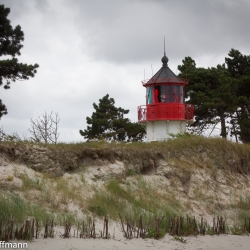 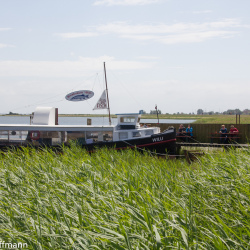 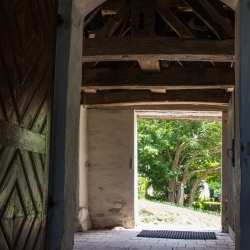 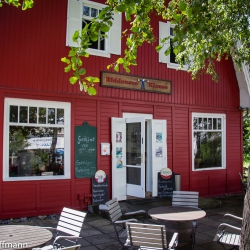 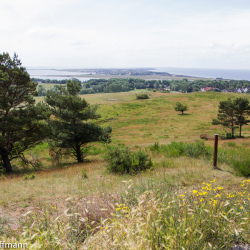 With the bike at any corner of the island Hiddensee can best explore. Some tourists go but the original have been lost since the renewed cycle paths. However, it is not pleasant to drive exclusively on sandy paths. Particularly the way between the capital Vitte and the south of the island is extended to Neuendorf.

A trip to the beacon thorn Bursch is a must on the island. Likewise, the place and the Gerhart Hauptmann House in the village Kloster.

From Vitte two bicycle paths lead to the monastery, on the east and on the west side of the island. The eastern route leads directly to the harbor in the monastery.